The Indies are a premier 5 piece Party Rock Pop Cover band. The band has a big sound with a unique and varied song list of hit tunes from the ’60s to the present day. With their experience and massive presence, they are sure to get any party going! Regularly filling dancefloors across the country The Indies are a must-have for any function.

The Indies are a premier 5 piece Party Rock Pop Cover band. The band has a big sound with a unique and varied song list of hit tunes from the ’60s to the present day. With their experience and massive presence, they are sure to get any party going! Regularly filling dancefloors across the country The Indies are a must-have for any function. With experience in weddings and corporate events, they know how to cater for all ages and tastes with a repertoire that really does have something for everyone.

PA and Lighting inclusive to price suitable for up to 250 people without extra PA required to be hired. 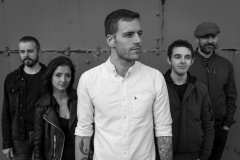 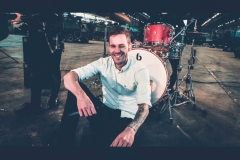 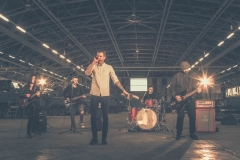 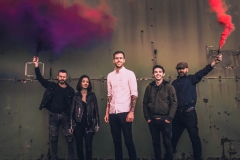 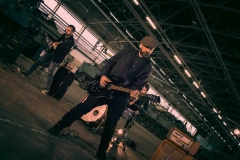 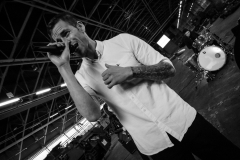 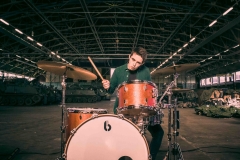 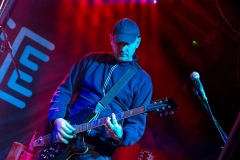 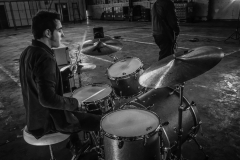 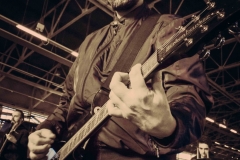 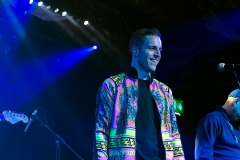 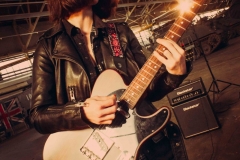 Arctic Monkeys – I bet that you look good on the dancefloor
Arctic Monkeys – Mardy Bum
Arctic Monkeys – Flourescent
Arctic Monkeys – When the Sun goes down
Arctic Monkeys – The view from the afternoon
Coldplay – Fix You
Coldplay – The Scientist
Coldplay – Talk
Coldplay – Clocks
The Enemy – Had Enough
Doves – black and white town
The Enemy – Away from here
Franz Ferdinand – Take me Out
Franx Ferdinand – No You girls
Franz Ferdinand – Do You want to?
The Coral – Dreaming of you
The Coral – In the morning
Jamie T – If you got the money
Jamie T – Zombie
Kasabian – Club foot
Kasabian – LSF
Kasabian – Shoot the Runner
Kasabian – Fire
The Libertines – Don’t look back into the sun
The Libertines – Cant stand me now
The Libertines – Dirty Pretty Things
The Libertines – Time for heroes
The Hives – Hate to say I told you so
Boy kill boy – Suzie
The Hives – Main Offender
Vampire Weekend – A-punk
The Strokes – Last night
The Strokes – Reptilla
The Vaccines – I cant Quit
The Vaccines – Teenage Icon
The Vaccines – If you wanna
The View – Same Jeans
The White Stripes – Seven Nation Army
The Fratellis – Chelsea Dagger
The Kooks – She moves in her own way
The Kooks – Always where I need to be
The Kooks – Naïve
Razorlight – In The morning
Razorlight – Golden Touch
Razorlight – Before I fall to pieces
Razorlight – America
The Automatic – Monster
The Wombats – Moving to new York
Paulo Nutini – New shoes
Paulo Nutini – Last request
Killers – Mr Brightside
Killers – Somebody told me
Electric six – Gaybar
The Wombats – Kill the director
The Wombats – Lets dance to joy division
Jet – Are you gonna be my girl?
The Vines – Get Free
The Subways – Rock and Roll Queen
Bloc Party – Banquet
Bloc Party – Hunting for Witches
Bloc Party – Helicopter
The Dandy Warhols – Bohemian Like you
Gorillaz – Feel Good Inc
The Racontuers – Steady as she goes
Mumford and Sons – Little lion man
Foals – Mountain at my gates
Foals – My Number
Klaxons – Its not over Yet
Klaxons – Golden Skans
Kaiser Chiefs – I Predict a Riot
Kaiser Chiefs – Everyday I love you Less and Less
Kaiser Chiefs – Ruby
Kaiser Chiefs – Never miss a beat
Kaiser Chiefs – Modern Way
Snow Patrol – Chasing Cars
Snow Patrol – Run
Snow Patrol – Youre all I have
Snow Patrol – Open your eyes
Two Door Cinema Club – Something good can work
Two Door Cinema Club – What you know
The Futureheads – Hounds of Love
We Are Scientists – Nobody Move, Nobody Get Hurt
Maximo Park – Books from Boxes
Hard-Fi – Hard to beat
Hard-Fi – Living for the weekend
Hard-Fi – Hard to beat
The Holloways – Generator
The Zutons – Valerie
Supergrass – Pumping on your stereo
Kings of Leon – Sex on life
Fountains of Wayne – Stacy’s mom
Jake Bugg – Lightning bolt

“The band set up really quickly and did their soundcheck as fast as possible as not to be messing around when our guests arrived. This was really appreciated. They then gave us one hell of a show, I don’t remember one person, not on the dancefloor. Would 10/10 recommend the band to anyone” – 21 Signal Regiment Officer’s Mess

“Every person in the crowd was belting out the tunes that these lads were playing. Cracking set and really nice bunch of lads. Would definitely get them back in!” – 1 Royal Regiment Fusiliers WO’s Sgt’s Mess

From start to finish, these guys were perfect. We had such a great time and would like to thank the band for making our day that extra bit special. Emma and Henry Hunt – Wedding

“The talent this band has is unreal, their ability to get a room jumping should not be underestimated. They got the crowd involved which was really good to see. They arrived on time, smartly dressed and were polite throughout and a really friendly group.” 21 Signal Regiment WO’s Sgt’s Mess

“Every time these guys play our venue it gets packed to the rafters. They are loved by all. They look the part and sound even better. Each time we have them they bring something new to the party. The set list is bang on every time!” – Three Lions Pub

“I had the band for my surprise 40th and I was not disappointed. From the classics to more up to date music, there was something for everyone! The band even went out of their way to sing Happy Birthday to me. If you want a band that all your guests will love, it is definitely these guys!” – Sarah Mitchelworth

Absolutely amazing from start to finish. I had the band perform at my 30th Birthday and they got everyone up on stage and dancing with them. Would highly recommend if you wanted a great party band. Daniel Clements – 30th Birthday

The band went above and beyond for us on our wedding day. We cannot thank them enough and their performance was outstanding. Our guests have been asking for the band for their events so we will pass on your details. Thank you guys. David and Harriett Lewis – Wedding.

A thoroughly enjoyable night had by everyone. We cannot thank you enough. Edith Worthing – Charity Ball