South West Energetic Rock band “The Dukes” are full of energy, playing your favourite rock songs and anthems. They are a five piece band that will bring the house down at any type of event. With a setlist that includes the likes of Pop greats such as Bruno Mars, Ed Sheeran as well as Rocking tunes from Foo Fighters, Stereophonics and Oasis, their show will no doubt have everyone joining in.

The Dukes are a versatile Pop/Rock band based in the South West. There is vast experience between the 5 of them covering an extensive array of genres and performing at some of the UK’s most famous music venues.

After bringing keyboards and significant vocal harmony training into the group, the band has moved from being just a rock band to being the perfect wedding and party band.With an ever-increasing repertoire of songs, the Dukes can adapt their setlist for any occasion and are happy to learn requests and first dances. Being such a hard-working band they will make sure every song is of high quality and suitable for the event. Their friendly and helpful service means they are always so easy to work with and make the whole process simple and stress-free.

The band cover most bases with their repertoire, covering acts such as The Beatles and The Jacksons, to Bruno Mars and Ed Sheeran, right up to Guns’ n’ Roses and Nirvana. There really is something for everyone!

From this band, you can expect the very best rock and pop songs from all eras and a lively and energetic atmosphere. No doubt everyone will be playing air guitar along to their favourite tunes. 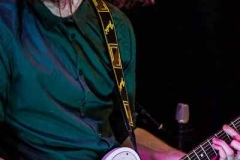 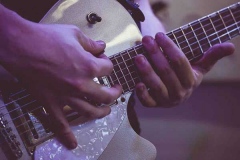 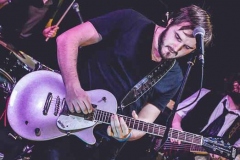 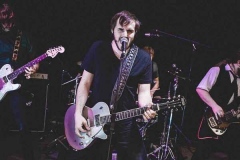 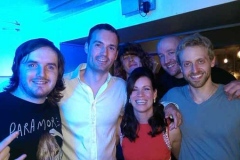 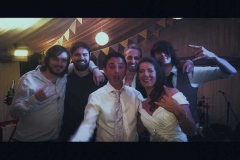 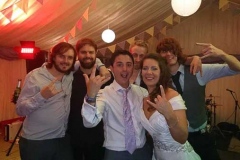 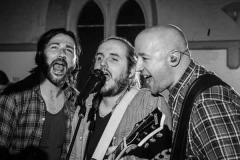 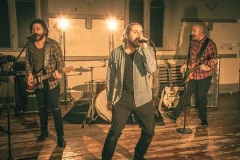 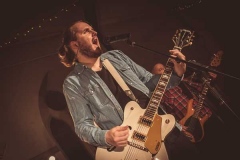 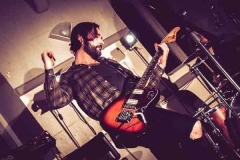 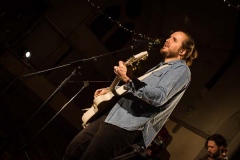 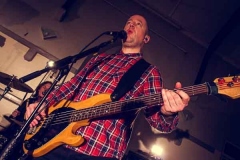 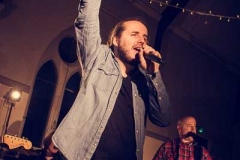 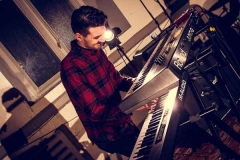 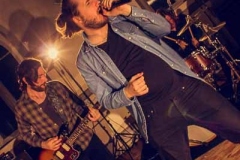 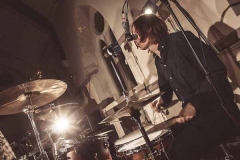 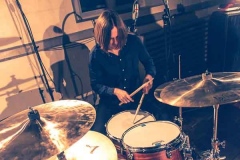 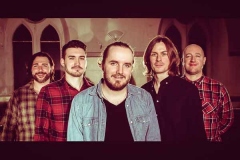 “You guys rock! We all had such a brilliant time the other night, it was a great way to finish our party.” Mark Bennet

“Just wanted to say a big thank you for playing at our wedding. We were so impressed by your service, we really didn’t have to worry about a thing all night. The music was just what me and my fiancé wanted and you played some his favourite childhood songs which mean a lot.” Liz and Jeff

“We spent ages looking for the right band for our wedding and these guys ticked all the boxes. We wanted something to get our guests dancing and they did this all night long to some really amazing songs. We also appreciated the use of your microphone for our speeches, thank you, boys, it was a lovely evening.” Diane Grange

Message Us on WhatsApp
This site uses cookies: Find out more.