The Quarters are one of the UK’s most versatile and unique wedding and events bands, playing the best in pop and rock with a fun folky twist! If you’re looking for a festival style wedding band then are the band for you!

The Quarters are a reliable and professional five-piece based; with Mason on Sax, Jamie belting out the vocals, Adam strumming the guitar, Robin slapping that bass and Simon smashing those drums!  These guys don’t take themselves too seriously, and they’ll definitely be having fun at your event, as well as getting your guests in the spirit along with them! After all, there’s nothing worse than a band that doesn’t look like they’re enjoying themselves! Well, you won’t have that problem here.

Imagine Mumford and Sons playing a Rihanna song at Glastonbury festival. That’s the kind of vibe you can expect from their folk set, along with a few sax and flute solos for good measure!  They’ll be playing a floor-filling mix of classic and contemporary songs for you,  each with mass sing-and-dance-along appeal.

The Quarters offer two distinct styles, folk, and electric, giving the variety to any wedding or party that makes it feel like a mini-festival.

First off is their folk-inspired mix of music from bands such as Mumford and Sons, The Lumineers, and Paulo Nutini, with an unorthodox sprinkling of some songs you might not be expecting.  Let’s just say if you aren’t a fan of Justin Bieber, these guys might just change your mind with one of their toe-tapping covers! Using a line-up of acoustic guitar, double bass, drums, and sax the band throws their own vintage spin on all the pop hits.

The band has also nailed a repertoire of classic and contemporary chart tunes which they play in their own upbeat way. Whilst making sure all the songs they perform are played well, the band believes if you wanted to hear the record exactly as the original, then you’d hire a DJ. They like to put their own unique twist on many of the songs in their repertoire such as their rocked up version of Boom Shake The Room!  Another favourite is their ska version of Brown Eyed Girl, where audiences will get a chance to hear brass in stereo when singer Jamie whips out his own sax to rival Mason’s!

PA and lighting included for up to 250 people.

Can’t take my eyes off you

We found love/cheerleader/thong song Wake me up

Little lion man Shape of you She said

Hey ho / I saw her standing there/ Twist and shout

Rock Around the Clock

This Is How We Do It

All the small things

I bet that you look good on the dance floor

Are you gonna be my girl

Ray Lamontagne – You are the best thing

Otis Redding – Sitting on the dock of the bay

Simple Minds – Don’t You Forget About Me

Primal Scream – Movin on up

Sam Smith – Stay with me

The Clash – Should I stay or should I go

Kinks – You really got me

Bon Jovi – Living on a prayer

Rage – Killing in the name

Such a dynamic band! We loved the festival folky style but then also the rock pop sound for the second set. Had a brilliant time with these guys and they got everyone moving!

Thanks so much guys for a brilliant night. It was a complete surprise for my wife’s birthday and you totally delivered! 10 out of 10! 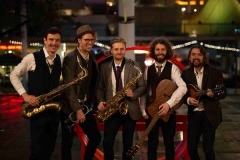 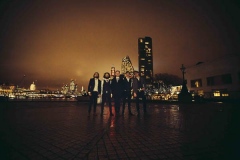 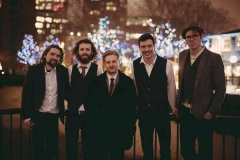 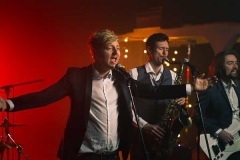 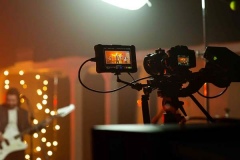 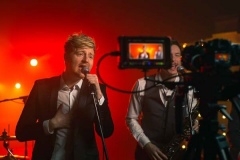 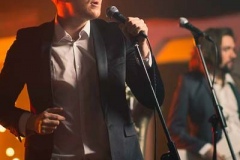 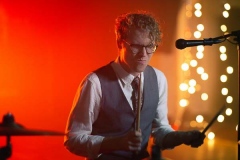 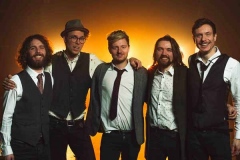 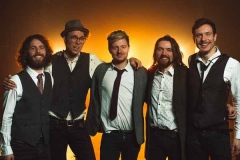 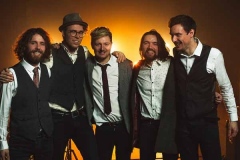 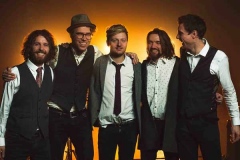 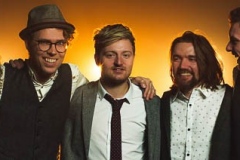 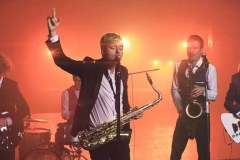 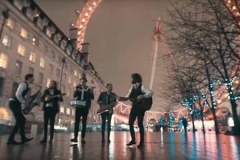